In this growing age of technology, the temptation to resort to using tablets and smartphones as a way to entertain your child is higher than ever. Not only is it convenient (and effective), but there are now also a wide array of apps and features catered specifically for infants and toddlers.

Research proves, however, that the increase in use of mobile devices has directly affected speech development in toddlers. In fact, according to a study conducted by the University of Toronto and The Hospital For Sick Children in Toronto, for every 30 minutes a child uses a mobile device, his or her risk of speech delay is increased by up to 49 per cent.

Decreased Personal Communication
It is not the mobile device, per se, that causes the speech delay. Rather, it is the decrease in amount of time a child gets to actually converse with an adult that causes it.

According to Dr. Jenny Radesky, assistant professor of developmental behavioral pediatrics at the University of Michigan and member of the American Academy of Pediatrics’ executive committee of the council on communications and media, this is caused by a toddler’s inability to distinguish between the two-dimensional screen and the three-dimensional world.

“Even if they can mimic what they see on the screen, they can’t always transfer that to the real world and the rest of their lives. Symbolic thinking and memory flexibility is something that apps haven’t been able to overcome, no matter how interactive they are.”

So while there may be apps designed to assist with learning and speech, nothing can replace human interaction and actual conversation between an adult and child.

At our child care centre in Brookvale and across NSW, our educators make it a point to converse directly with each child, encouraging not just conversations but questions they may have about anything and everything around them. 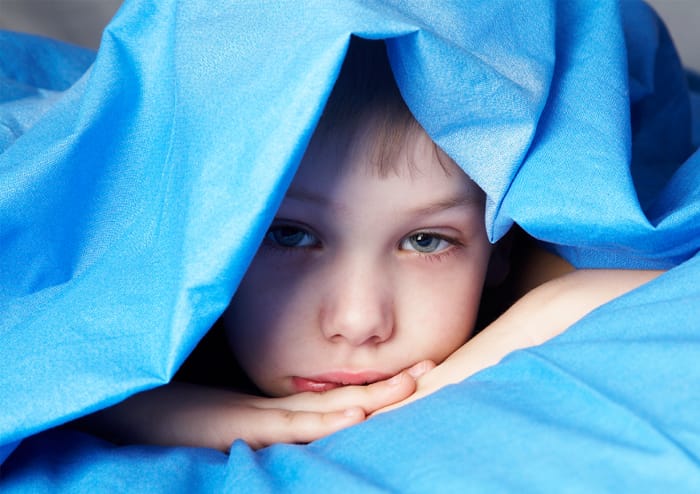 Disturbed Sleep
Studies also show that an increase in use in mobile devices has been linked to less sleep (this is true for adults as well).

It’s been said that the blue light in mobile devices confuses our bodyclocks, disrupting our natural sleep patterns, while apps’ animations and content itself over-stimulates our mental activity.

In fact, research has shown that for every hour spent on a mobile devices, 16 minutes of sleep is compromised.

The lack or decrease in sleep then affects a child’s brain development, most of which occurs during sleep. Thus, in turn, affecting a child’s ability to process and understand speech.

While tempting, it is important to limit, even altogether eliminate, the use of mobile devices especially in children 18 months and below.

Instead of leaving your child alone with a phone or tablet, encourage him/her to engage in play-based learning by planting together, painting or listening to music. 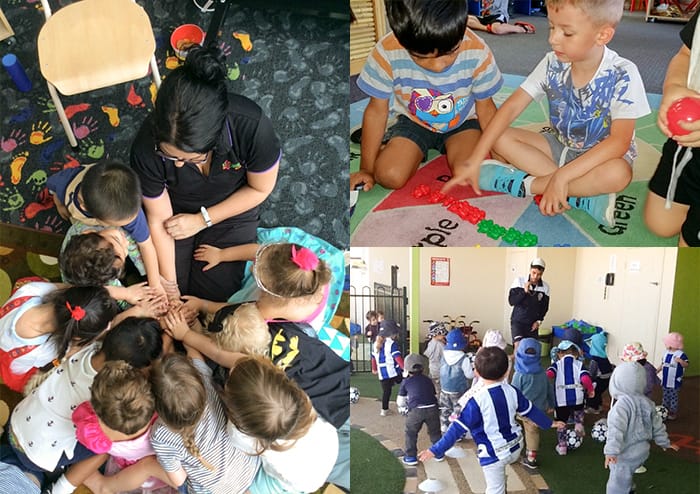 At Little Zak’s Academy, we believe in letting the children be children. We focus on play-based learning which allows our kids to explore and experience things at their own pace.

Check out our newest Sydney Olympic Park child care facility and see how we help shape the young minds of NSW. Book a tour today!